Our mission is to create a thriving marketplace to support farmers, small businesses, and the wider community.

In 1979, two innovative minds came together. Fran Taber, a Wenatchee businesswoman, and Jerry Pipitone, a local farmer, approached Mayor Jim Lynch with an idea for a local venue where farmers could sell their produce directly to the community.

Shortly thereafter canopies were raised at the loading dock of the Wenatchee Valley Museum & Cultural Center, the Old Time Fiddlers entertained the crowds, and the Wenatchee Valley Farmers Market was born! Soon more space was needed and the market moved to Memorial Park. The market grew and began to branch out and help start other markets in Leavenworth, Cashmere and East Wenatchee – some of which are now independent and still running today!

Over the next twenty years, the market relocated to several different parking lots in Wenatchee. Sue Gasbar of Yaksum Canyon Truck Farm remembers one of the favorite sites, for both vendors and visitors, was at the bottom of 5th Street along Riverfront Drive. Due to development of that site, the market needed to relocate, however the vendors continued to hope a site along the river would open up again. Several years later Pybus Public Market was renovated and in 2013 the market found its current home.

The eclectic blend of shops and restaurants inside, and the wonderful combination of activities at Wenatchee Riverfront Park and the Apple Capital Loop Trail, make our new home at Pybus Public Market truly unique. Wenatchee Valley Farmers Market is honored and enthusiastic to be a tenant next to the river once again! We operate our Summer Saturday market from May through October. Our market is composed of its own unique mix of vendors offering seasonal fruits & vegetables, cut flowers, one-of-a-kind artisan goods, and tasty cuisine. We take great pride in the fact that all of our vendors grow and make the products they sell. Whether you are looking for fresh ingredients, a grab-and-go meal, or a gift for someone special – we’ve got you covered. And we do our best to keep our market accessible to all by accepting a variety of Payment Options. 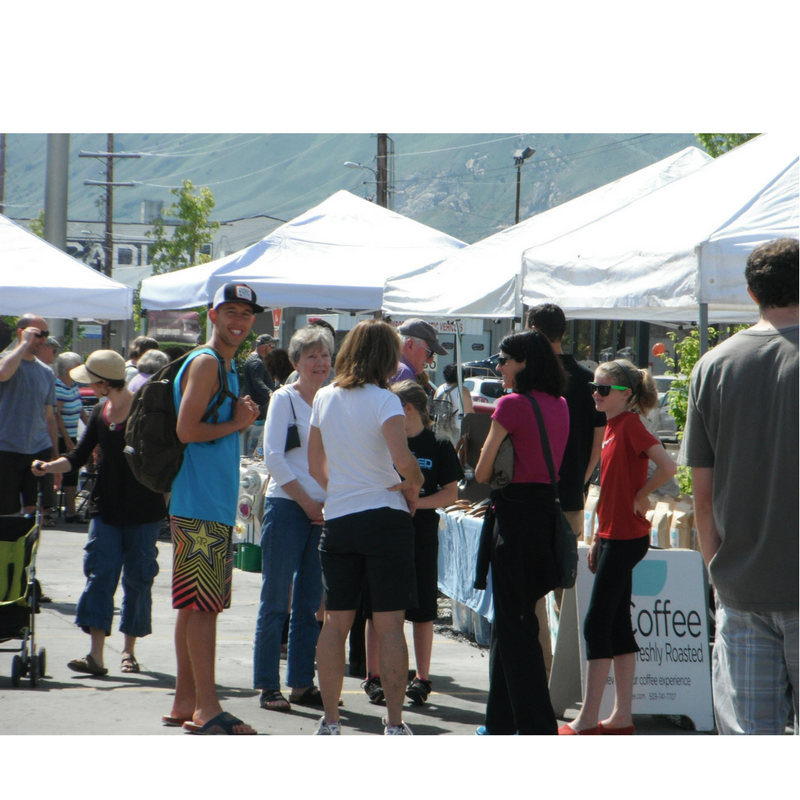 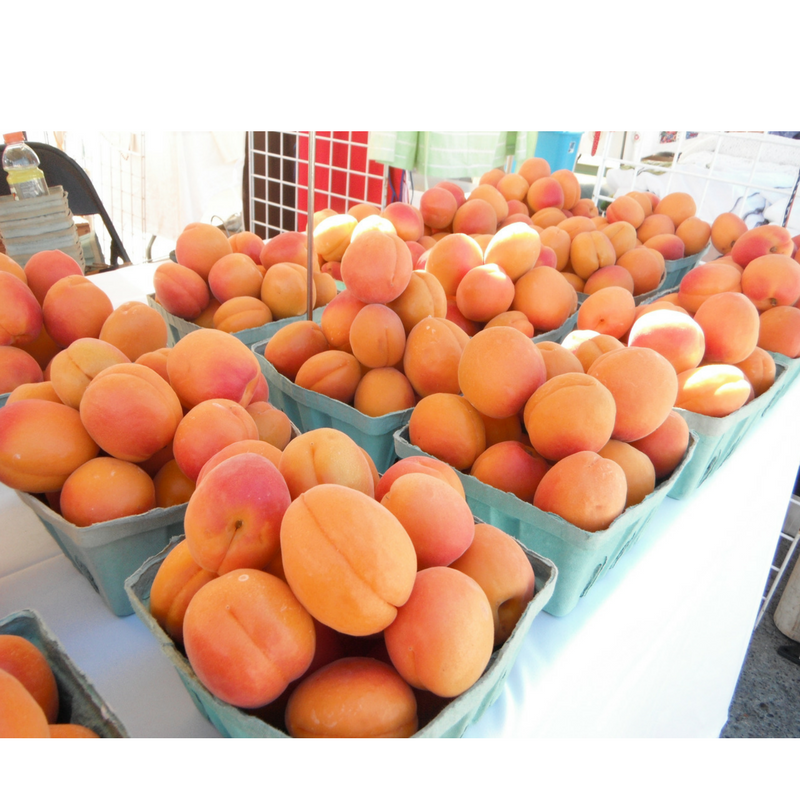 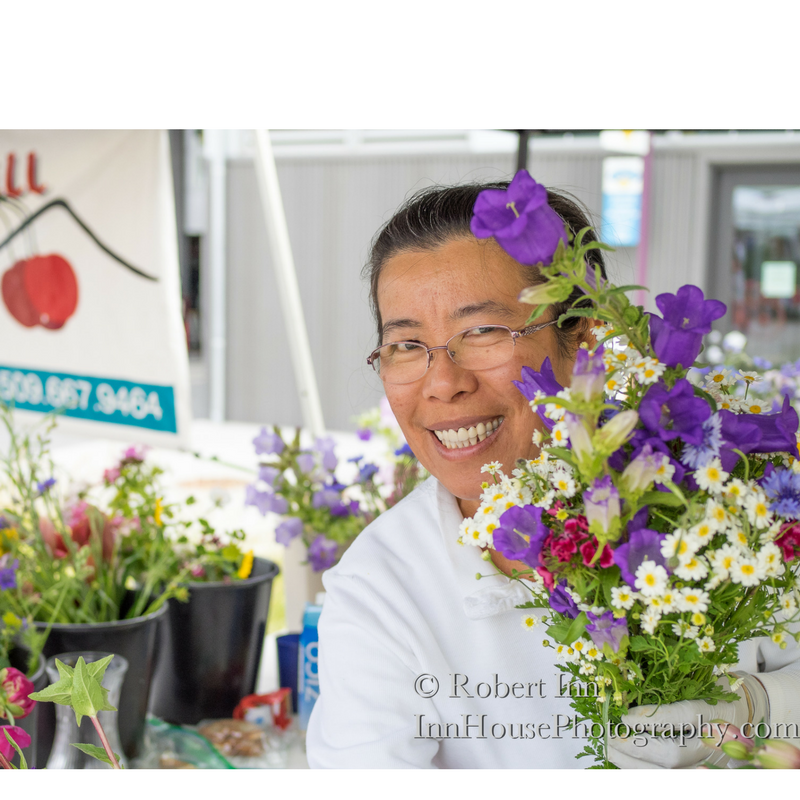 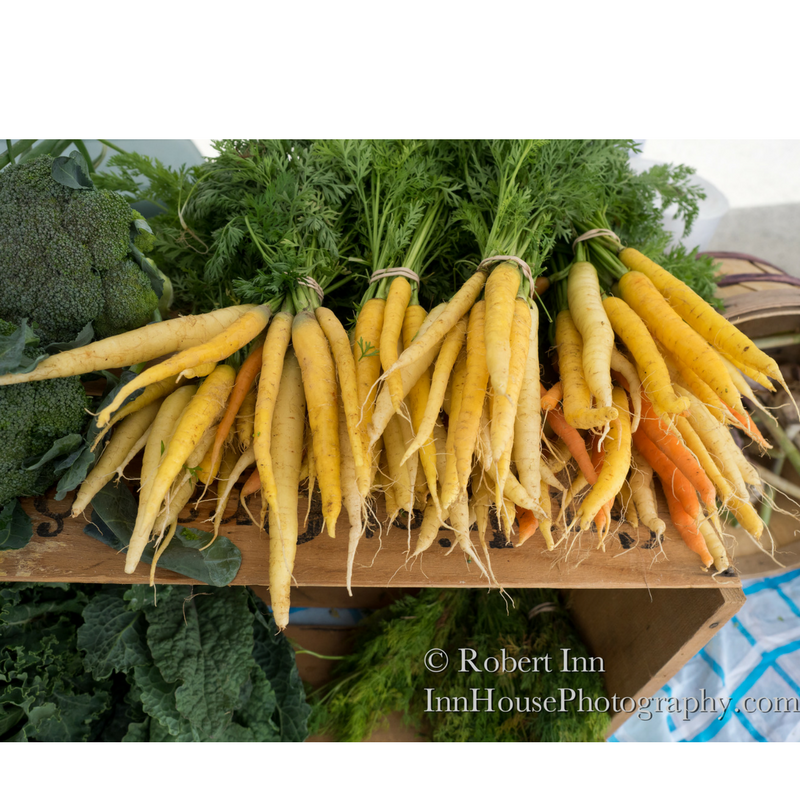 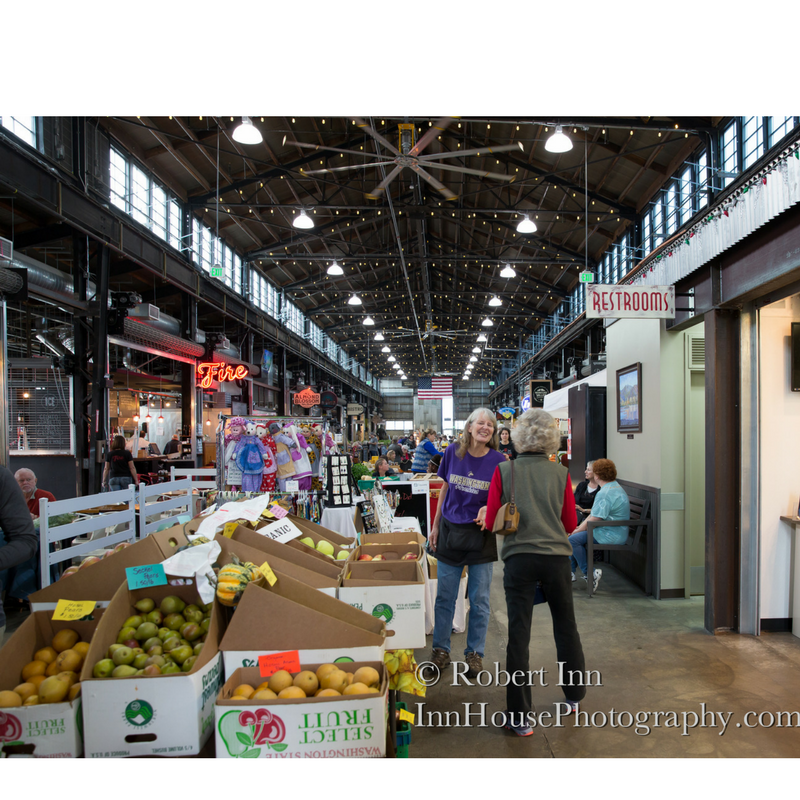 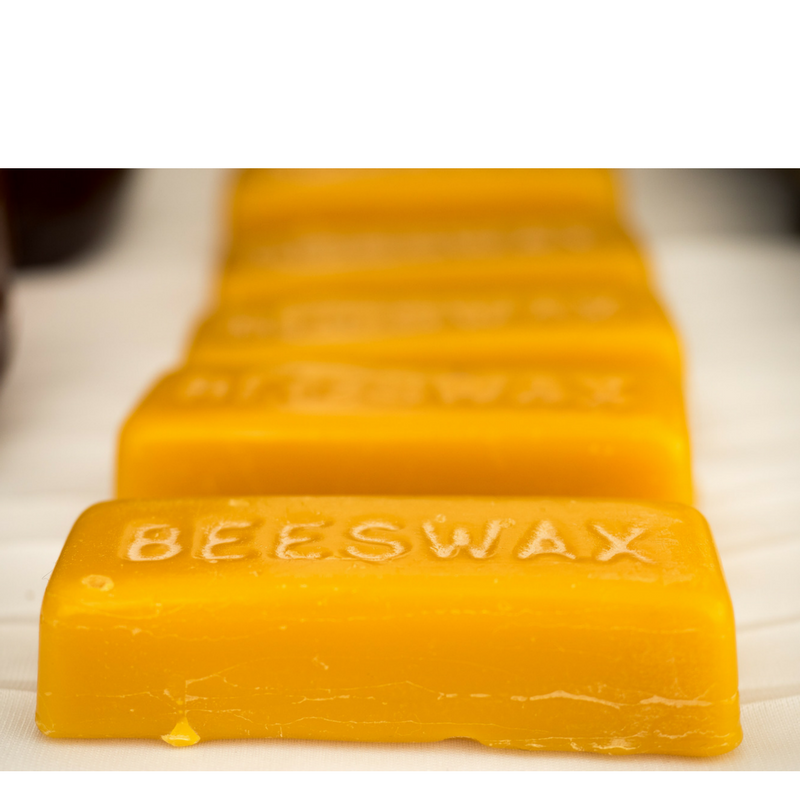 Debra is Owner and Operator of Radix Farm. She has over 7 years experience farming and vending at Farmers Markets around the country. As co-owner of the Yaksum Canyon Truck Farm, I have been a vendor at the Wenatchee Valley Farmers Market for the past 12 years and I have really enjoyed being involved with the Board of Directors these past two years. It is important to the success of the market to have individuals work behind the scenes and I appreciate the opportunity to be involved on so many different levels with our farmers market over the years. There’s So Much More!

Our market takes place on the grounds of Pybus Public Market in downtown Wenatchee, Washington, and we couldn’t ask for a better place to call home! Described as one of Washington’s most unique destinations, Pybus also houses 20 additional year-round vendors you won’t want to miss. From unique gifts and specialty foods to dining and wine tasting – there is a little something for everyone – even seasonal bike rentals! Explore the Apple Capital Loop Trail and enjoy over 15 miles of paved trail, an urban waterfront park system, and rich diversity of natural habitat along both sides of the Columbia River. Art on the Avenues

Enjoy art at every turn with Art on the Avenues. Over 85 sculptures are located throughout Wenatchee providing a walking tour of our community. A short walk will bring you to Historic Downtown Wenatchee where even more dining and shopping opportunities await.

For more information on everything our area has to offer, visit the Wenatchee Valley Chamber of Commerce.